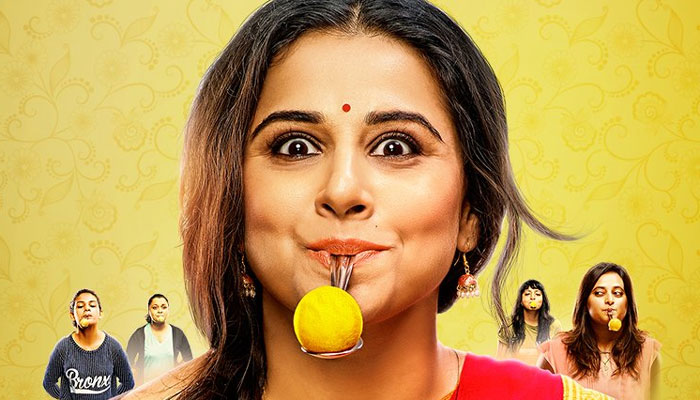 We all love film industry, watching movies and flowing our favourite stars have been a task since our childhood times. Now that we have access to many apps, getting any type of news is no more a difficult task. You can get to know about whoever you want to in just a single click. We write today to summarise some of the latest happenings in our film industry across the country. You get a precise yet well analysed Cinema News without surfing through different web pages, all in one place. Lets us see if your favourite actor or actress has made any news in the recent days!

Our film industry has given us different types of film stars. Some are glamorous, and others are content specific concerning their roles. One similar content loving actor is Irrfan Khan who has done fantastic cinemas like Hindi Medium in 2017. He got a lot of appreciation for a part in a cinema that ought up a real issue existing in our society. Similarly, we have a few producers like Manish Mundra who have encouraged content driven films like Masan and Drishyam. It is high time that the conventional style of Indian film industry shifts to a whole new dimension. Limiting to peppy songs and only dance is not justified by many talented actors alive today.

Tamil cinema has been known for their originality and action movies. A cinema which has given us world-class films like Baahubali has a charisma of its own. Among the budding actors like Prithvi Pandiarajan told in an interview that before accepting a role he discusses it with his father. Though the decision is his own at last, a touch of his father’s opinion which is another famous actor of his time Pandiarajan. It is possible that this attitude of Prithvi might give him his much needed big break soon.

As much as we live our Indian cinema, Hollywood has remained our all time favourite. Especially the Sci-Fi movies like Harry Potter and action movies like James Bond we can never stop loving Hollywood. You must be wondering what is up with the upcoming James Bond film as there is no latest update? The news in the air is that for the forthcoming James Bond movie, the top select is Danny Boyle from none other than the masterpiece Slumdog Millionaire. Though the formal offer is still to be made, the probability is pretty good. The upcoming movie is named Bond 25 as most of you might already know.

Recently the Mumbai film festival got flagged off in January end and ended on Feb 3rd. The event marked the presence of some brilliant stars like Helen, Akshay Kumar and many more. With Black Panther out in the movies, seats are houseful in movie halls. Our young crowd is merely loving the beautiful features of the film. Cinemas will always remain close to the hearts of our people. It is not about a weekend time pass, but much above that where people follow cinema religiously.