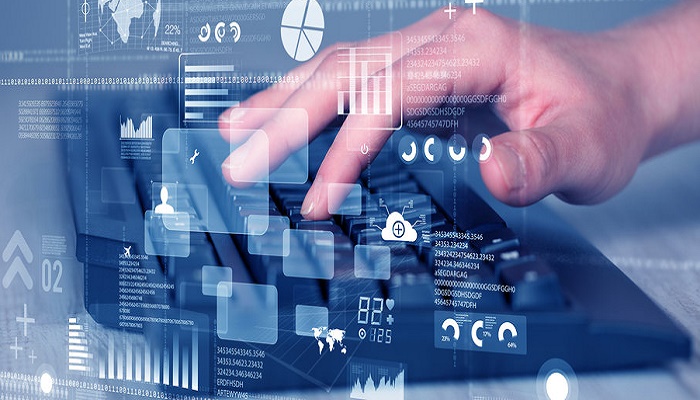 We have brought together a news digest after reading which you will be fully equipped with the Technology News currently. It goes without saying that technology understanding is fundamental in today’s time. What’s even more important is knowing what is going on around us. India’s one of the most popular smartphone company that is Samsung had its Galaxy S9’s image presented through the Samsung app. It is a future addition to the S series smartphones; a family carried on by Samsung smartphone group. Recently the Fortune magazine named Worldwide technology as one of the best workplaces in the world.

WWT is named as the best place to work for technology freaks. The award is not announced just like that, but it took place after taking a survey from more than 70000 employees from different technology companies. The focus on innovation and not just working day and night to do the regular stuff. At WWT everybody focuses on delivering opportunities to the society with constant change that provides a beautiful experience to its employees also. There is a fashion of purpose, fairness and confidence among the people working here.

When talking about the technology space how can we forget about cryptocurrencies that led the market with quite a whirlwind this season? Cryptocurrencies had never received such significant amount of popularity since its inception. The blockchain technology and people’s capability of staying in touch with technology all the time gave cryptocurrencies a much-needed hype. Though cryptocurrencies remain much-debated topic, many people did make a lot of money out it. On top of everything, 2017 marked the launch of may ICOs across the globe.

Social media is the new focus for every business. Now the dynamics of social media marketing has become more diversified than ever. Twitter was in the news recently when the #TwitterLockout trended all over the cyberspace. The reason behind it was a suspected activity carried on apparently by a malicious bot on the social media network. Users faced problems when they were asked for their mobile numbers for logging in to the account. They were technically locked outside their account, or you can say suspended from using their account until they fed their phone number.

Few other users reportedly said they had lost a certain number of followers after this suspicious activity. The investigation is still going on to find out exactly what happened that led to colossal discontent among its users. Amazon founder Mr Bezos told the media that a clock that is meant to operate for 10,000 years is now under construction. The exciting part is, it is supposed to work without any human intervention. It is a project undertaken by Long Now Foundation which is an NPO.

The idea behind this incredible work is to encourage the feeling of long-term thinking. The property on which the construction is taking place is owned by Amazon founder and lies beneath a mountain in the deserts of Texas. This concept was first shared in the year 1995 but has come to action very recently the completion date is still not known, but we are quite excited after hearing of this.