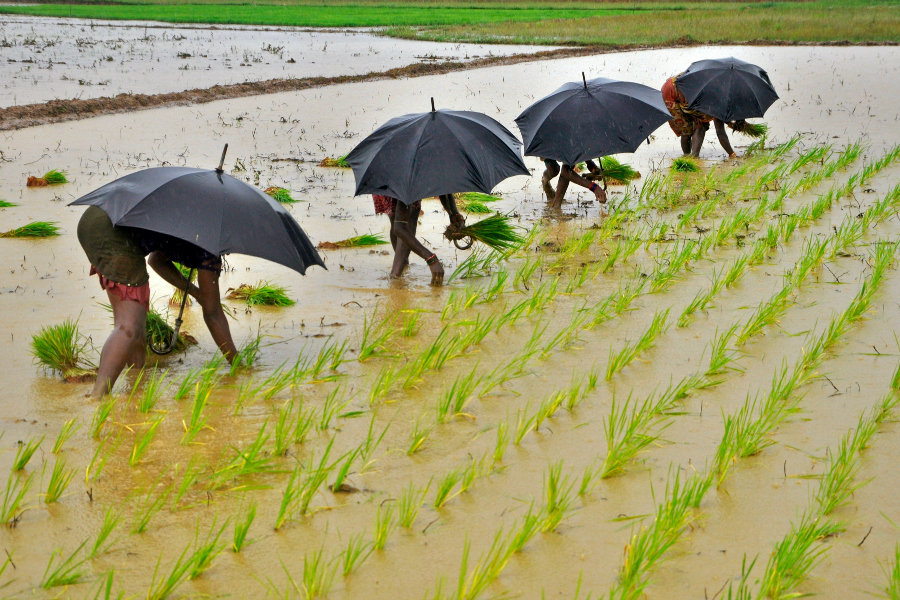 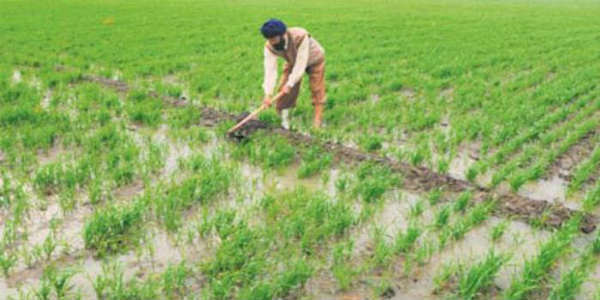 The Government of India has stated that there is a decline in the production of agriculture produce. Paddy, pulses, cereals, oilseeds prices are crashed due to various reasons. In Punjab, the paddy crop was rejected by the traders due to humidity. So the farmers decided to sell the paddy for a lower Minimum Support Price to private agents. The Minimum Support Price(MSP) of paddy in the year 2018 was fixed to Rs. 1750 per quintal. But the local agents pay the farmers only Rs. 1400 per quintal. MSP is a standard which is set by the CACP to improve productivity and to help farmers increase their income. This would also help them to cope with the agricultural lose.
The extended monsoon this year has affected the paddy crops. Thus the prices of the paddy crop have declined in the majority of the Indian markets. The costs of paddy, cereals, pulses, and oilseeds have crashed in this October. The harvest of certain crops like pulses, oilseeds would start in October. But even after the arrival of these Kharif crops the price is still low. There is a great decline in the market price of certain crops in the majority of markets in Chattisgarh, Karnataka, Tamil Nadu, West Bengal, Karnataka, Telangana, Gujarat, etc. 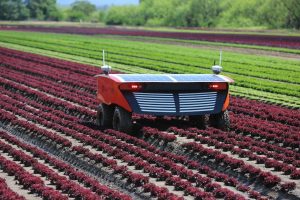 Use Of AI In Agricultural Industry 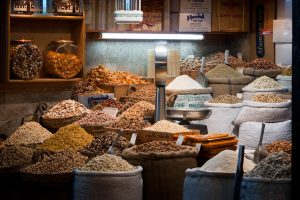 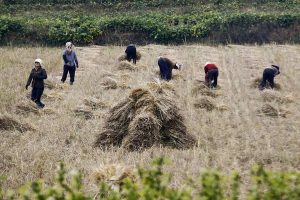 Regulatory Body Set Up For Farmers In Punjab