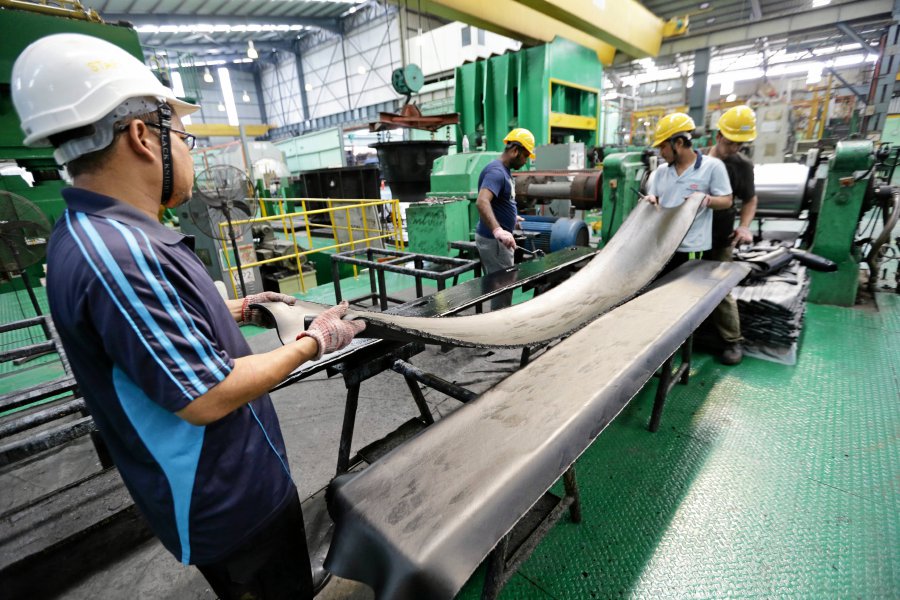 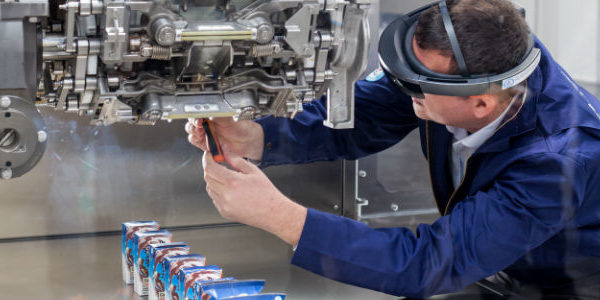 Consecutively for the second time in this year, by August, the manufacturing sector’s activity has reduced. It is mainly due to the slow gains of output and the reduction of fresh orders as concluded by a recent survey on Monday. This is recorded as the 13th month where consecutively the manufacturing unit’s PMI remained over the coveted mark of 50. As per the PMI parlance, the above 50 mark denotes expansion, and below 50 it denotes contraction. Aashna Dodhia, a well-known economist of the IHS Markit, said that the August data denotes further loss of the momentum of growth all across the manufacturing sectors of India. It leads to slower benefits in the outputs and reduces in the number of new orders.

The PMI data further suggests that the demand conditions in the domestic field can increase at a slower pace than usual in the month that follows. Newer reports though predict a faster growth by the coming February. By August, in light of the recent happenings, the staffing levels of firms were encouraged to improve and increase. During August, the input costs were on the higher side. The currency weakness is quoted as one of the major reasons for causing an increase in the cost of raw materials. 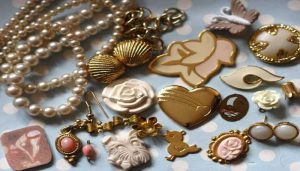 All About Vintage Jewelry