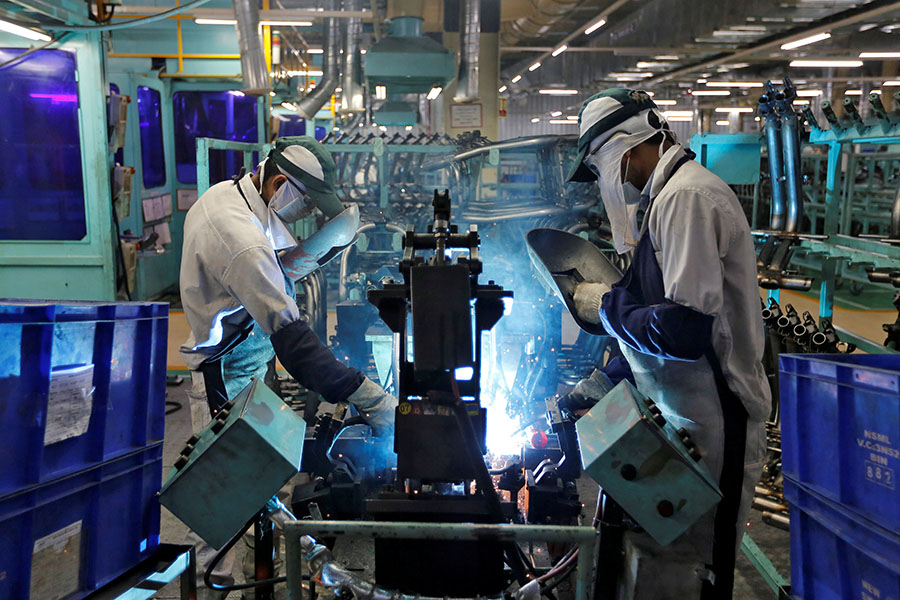 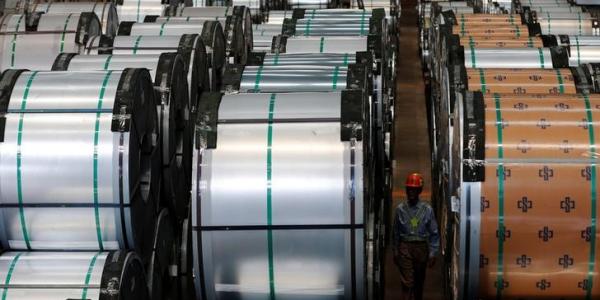 In the coming July-September, India is expected to reach new heights and grow at an astonishing pace in the manufacturing sector. A recent survey proved that production would be on the rise at the Indian markets in the coming days. More than half of the participants involved in the survey predicted a steep growth by the second quarter. These estimates are derived as a part of the Ficci quarterly survey used to assess the manufacturers and their sentiments directed towards the second quarter.

The assessment was done on 12 leading sectors, capital goods, leather and footwear, chemicals, automotive, fertilizers, ceramics and cement, electronics and electricals, technologies and medical devices, textiles and textile machinery, paper products, metal products and metals, food products and pharmaceuticals. The responses from over three-hundred units of manufacture which includes both SME segments and large ones with overall turnovers of more than 2.8 lakh crores were recorded. From the responses collected, more than 61 percent of the respondents replied in affirmative that the output would grow and reach new levels by July-September. 49 percent of the people said that April-June would achieve the growth. This is recorded as the highest ever percentage of respondents predicting a growth statistic. 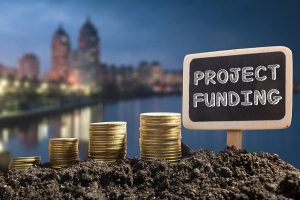