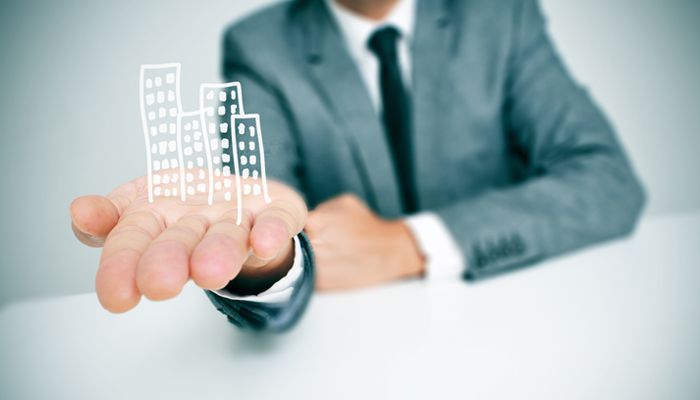 Business is the heart of every nation’s economy. From stock markets to many national and international companies, there are several news items every second in the business field. The market has been quite a see-saw in the past month. After the budget was introduced, some things were predicted to see a change from a financial point of view. Let us check out these Business News items that have been quite a buzz recently.

After the budget, there have been concerns regarding the increasing rate of inflation. RBI said that the new monetary policy that is going to be implemented has enormous risks of encouraging inflation in the country. On the one hand, where the betterment of farmers of our country is being looked after, inflation might mark a total policy failure. Corporate governance has been quite an issue recently in few business houses that nobody expected would end up in any kind of problem. The Punjab National Bank scam came as a surprise to all of us. It has been accused of making a fraud of a significant amount of $1.8 billion. It is perhaps the most significant fraud in the case of an Indian Bank.

Other banks in the nation are trying to link all of their processes through core banking facilities. On the other hand, Adi Godrej, the head of the Indian conglomerate GCPL said that India needs no new laws to ensure corporate governance in any company. Transparency is the only solution, and no Government policy can provide that until a company has the will to do so. A transparency keeping in mind the well being of all the stakeholders and company people is required. No policies are going to be enough to put a stop on the fraud cases.

If we go by the statistics, Indian firms have lost more than $500000 in the past one and a half year due to cyber attacks. The report was generated by CISCO, and the results were pretty depressing. No matter what, our country still needs robust technical support to take care of issues like this that can happen anytime. Due to the lack of proper IT infrastructure, hacking has become quite a problem in the recent times. Investment in this field is still not enough to make the foundation robust enough. Business has been suffering a lot for some time. Recently, EPFO announced an interest rate cut on the deposits. The interest has reached one of its lowest value in the past five years that is 8.55%.

On the other hand, many companies have been eyeing upon profits in the upcoming quarters. Companies like Pepperfry is eying on its first profit of Rs 2000 Cr. In 2019 due to GST push. Company officials said that its sales volume happens mostly from home brands that are around 50%. Other sales areas include those from the retail stores and studios that is approximately 30%. After the Auto Expo 2018, Kia motors as always has created a tremendous buzz in the market. The company has started frame installation in its factory based in Anantapur district of Andhra Pradesh. Its first car is supposed to hit the Indian roads in March 2019.