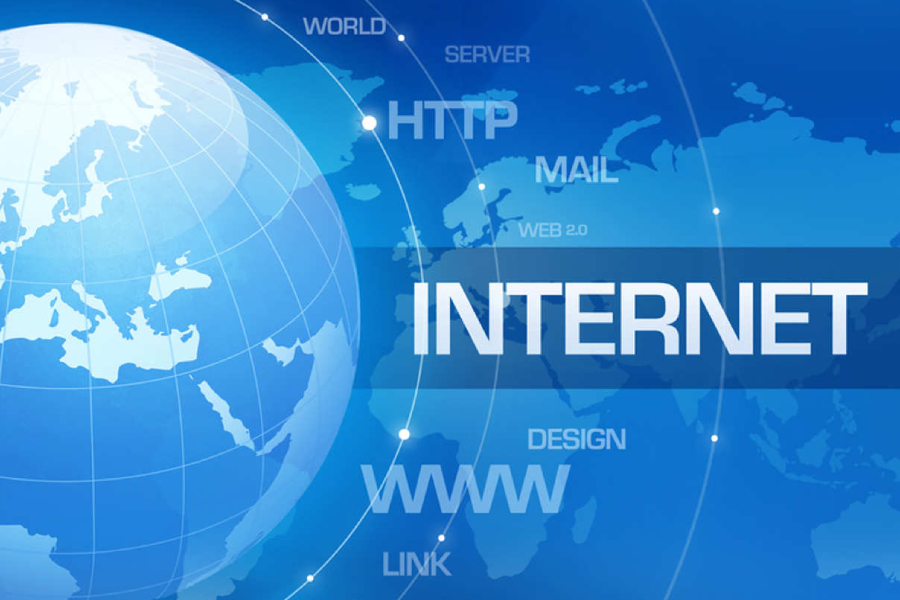 Two things concerning the internet are no secret in today’s world: That the use of internet has been increasing since its introduction to the public in the early 90’s and that it has become the standard for business and personal use in recent years. There are literally more than a hundred statistics out there and several different sites that post these statistics. There are two sets of statistics in particular that I would like to comment on (1):

Africa and the Middle East are considered more traditional areas that do not necessarily have the advances in technology that North America and Europe do given the small number of internet users upon in those areas in 2000. It is also commonplace to believe that such traditional areas may not embrace the use of the internet given the controversial content located on the internet and how it may conflict with the local beliefs and customs. The significant rise of internet use in Africa and the Middle East illustrates that the internet can touch and spread over the most traditional of areas over time and at such a fast pace. It could also illustrate that certain local cultures are willing to move towards a more moderate stance and allow internet use. It is not unfeasible to believe that one day, remote villages and more conservative areas may have access to the internet based on the rising numbers. When the internet was made available to the public in North America in the mid 1990’s, it was considered a premium service that a lot of people did not have.

Very few people used their email address as contact information and brick and mortar stores were still the primary means to purchase items. Even though websites such as Yahoo, Amazon, and eBay got their start in the 1990’s, they did not become prominent sites until the start of the next decade. But as the statistics illustrate with close to 90 percent of North Americans using the internet, a lot has changed. Nearly every household has access to the internet, the e-mail address has become the standard method of communication between parties, and e-commerce websites have accounted for a significant percentage of purchases as opposed to merchant stores. I do a lot of my shopping on Amazon, where I can find many items I could not find in local stores. Thus, the internet is a way of life and the way to do business in North America and may one day become a way of life all over the world. Thus, it becomes important for every business to incorporate the internet into their daily use whether it be getting a website, mobile website, or mobile app since the use of internet has spread to mobile phones as well.