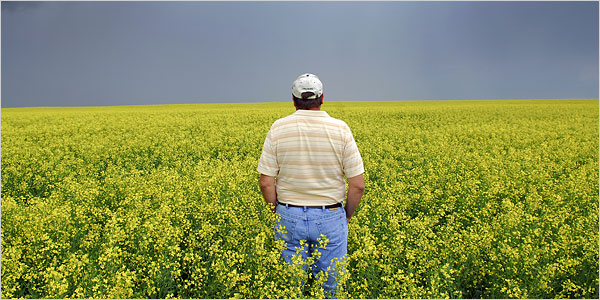 After years of ban on import of Rapeseed from India, China has lifted it. The move became necessary after the country became caught in a trade war with the US. Up till now, China has been dependent on the US for its soybean supply, 60% of which it buys from around the world. The soybean is processed to feed pig herds in the country. Now the giant nation is looking for ways to reduce its reliance on US imports and diversify the sources of protein it uses as animal feed.

Rapeseed ban was imposed by China in 2011 after issues over quality arose. From Monday onwards, the trade which was worth over $160 million seven years back is going to restart. Chinese officials said that as long as shipments meet quarantine and inspection conditions, the import can begin immediately. Any rapeseed meal exported from India has to be registered with China’s General Administration of Customs and approved by the Export Inspection Council of India. India produces an ample surplus of rapeseed and is ready to export 500,000 tonnes of it to China in a year. The sanction to export has already resulted in over 1% jump in futures of the oilseed crop.