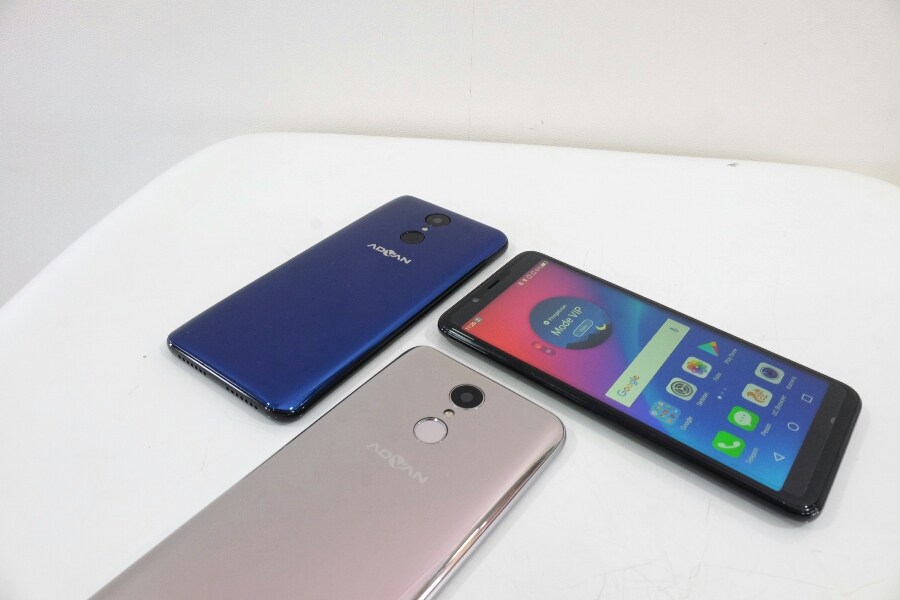 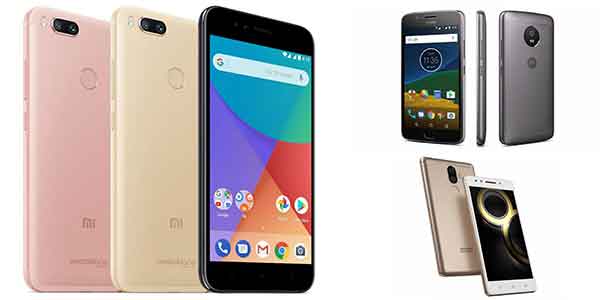 The Indian smartphone market is hypercompetitive, and it tends to hog the headline every other day. Till now the battle has been raging between two contenders – Samsung and Xiaomi. But the South Korean and Chinese brands are soon going to be dethroned by BBK Electronics Corporation. The new Chinese company has three brands of smartphones being sold in India – Oppo, Vivo and OnePlus. The combined revenue of Oppo and Vivo, in the last year, came to Rs.23,000 Crore in India. After China, India makes the biggest market for BBK.

Oppo Mobiles saw almost fifty percent rise in gross revenue, while Vivo increased by an impressing 78%. This upward tick had strengthened the position of BBK as the second largest smartphone maker in the nation. The company may see a further jump after the numbers of OnePlus is taken into account. The brand is yet to release its revenues, but it is already known that smartphone overtook Apple and Samsung in the premium segment. But the future is not however clear. Samsung and Xiaomi, both have invested heavily in marketing and retail to gain back the lost market share. In the long haul, any of the three smartphone manufacturers could emerge to take the top position.